It was your average Saturday a few weeks back, no work, no worries, so I decided to catch up on some photos when I ran into Flick, at the ever rotating Boneyard chiller, in Preston. After some much needed banter, an enquiry into some left over tins (in a flashy boot), the collecting of fine Japanese brews and a smoke, he approached this wall with a whatever came to mind.

Without any kind of sketch nearby, the experienced writer, managed to produce this king sized piece, adding another layer to an already weathered wall. While I have seen (and displayed) a number of his pieces around town before, it’s The Boneyard where I have had the most experience observing them. And while I’ve never felt the necessity in watching painters paint, watching such an accomplished piecer put this one together, was a real some-what of an educational experience, to say the least. Smooth bold lines surround a blaster chrome fill, while being surrounded by the most basic of backgrounds, along with a minute amount of effects and drop shadows, it may not sound like much is going on, but he packs a whole lot of flair within each section. Compiling well over two decades worth of outlines, fills, 3Ds and everything in between, this 10m long freestyle burner is proof that some things only get better with age. 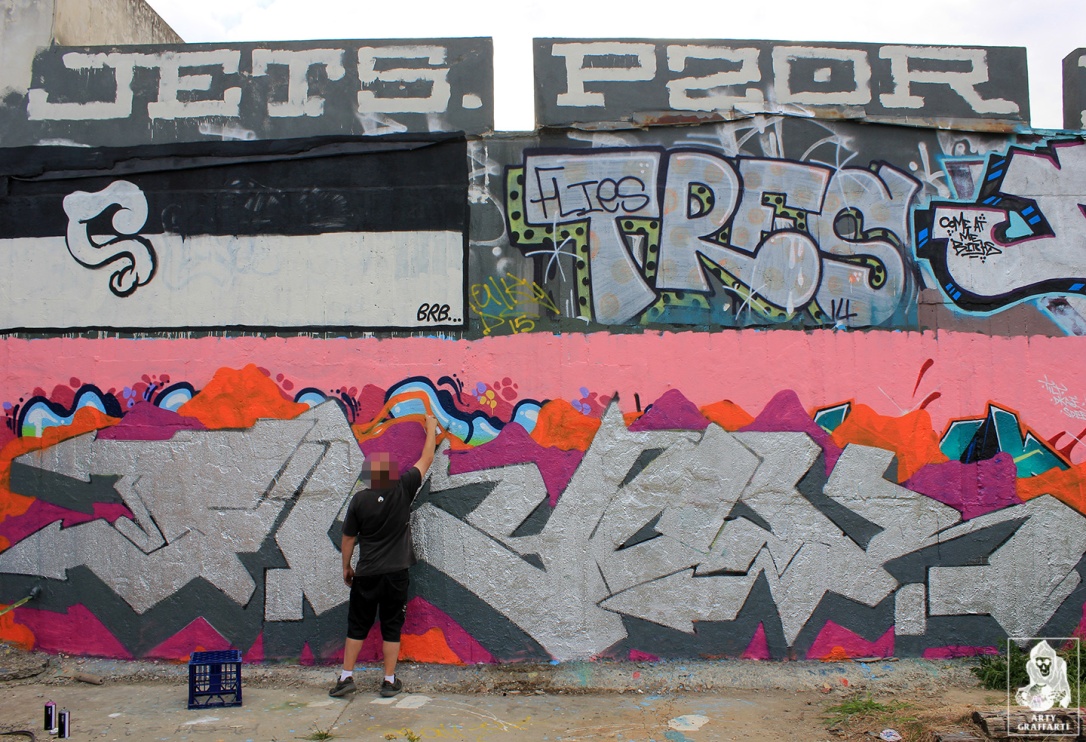 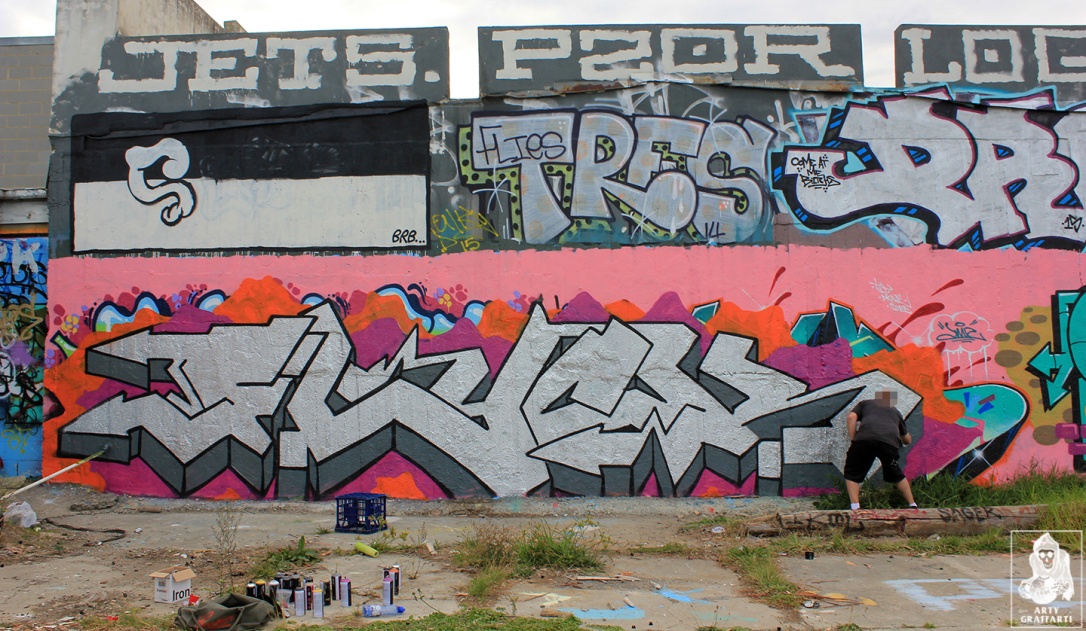 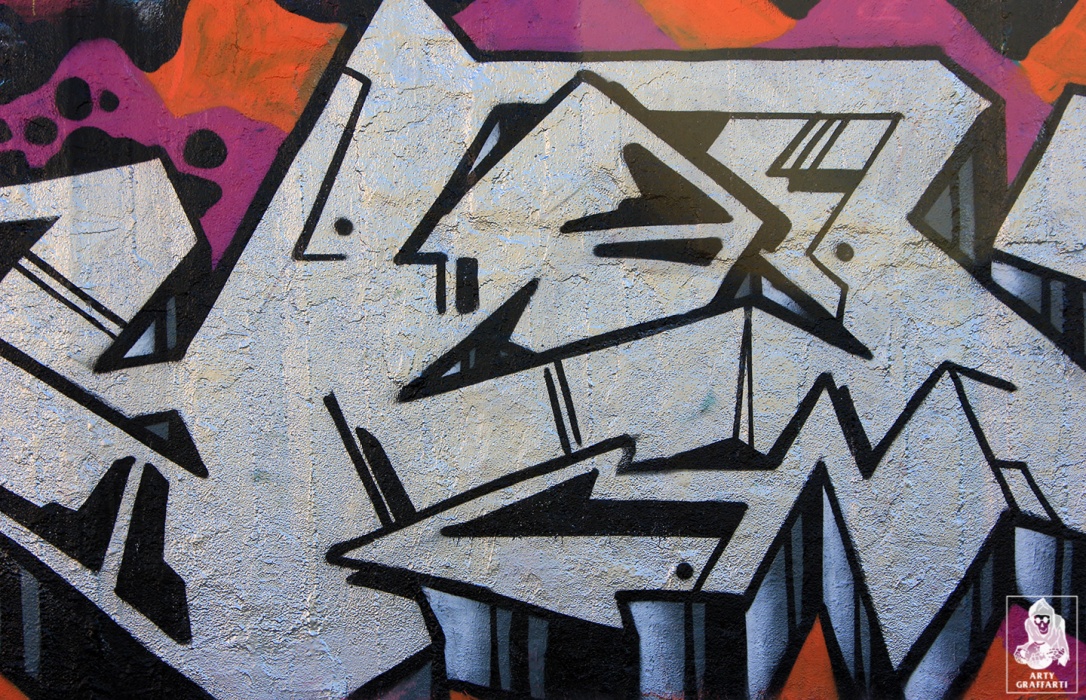 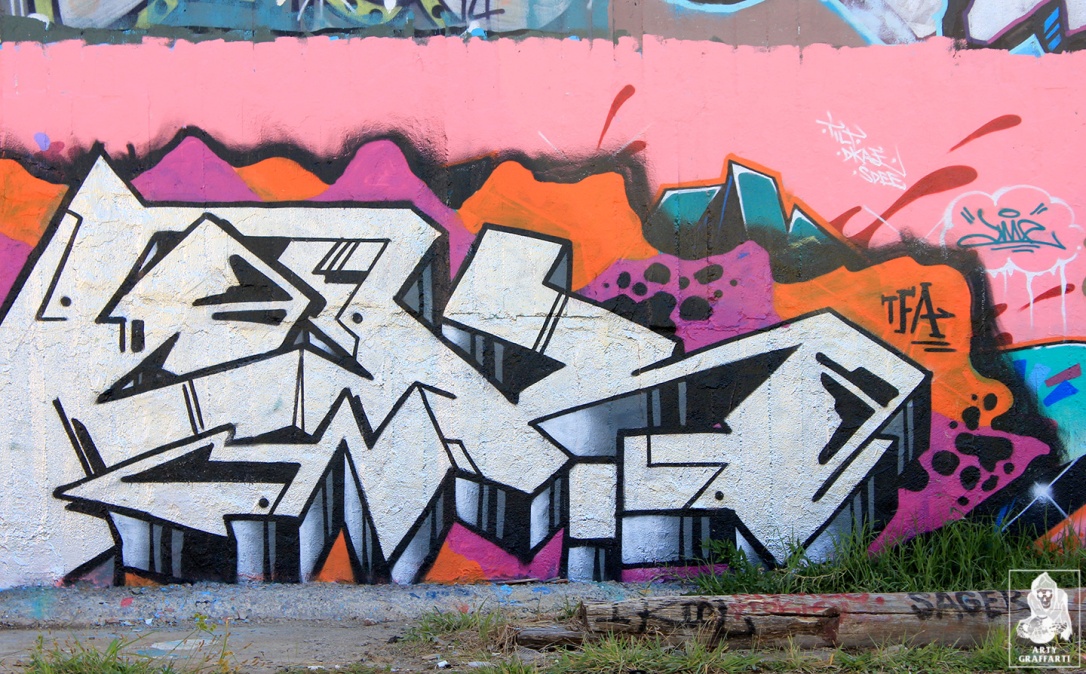 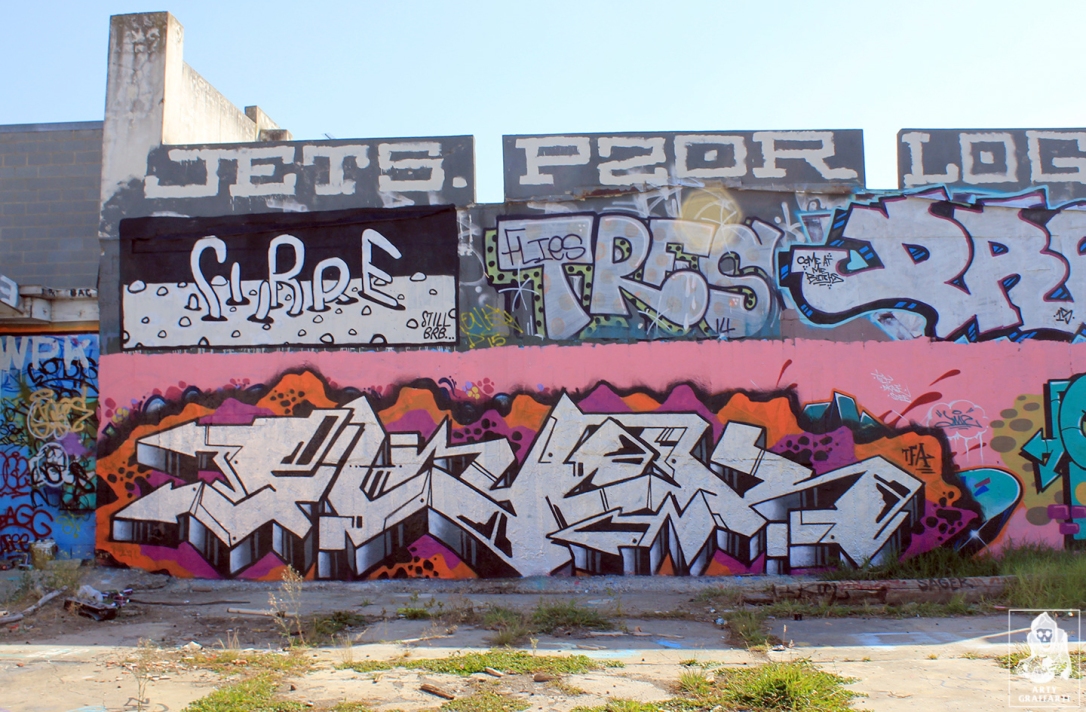