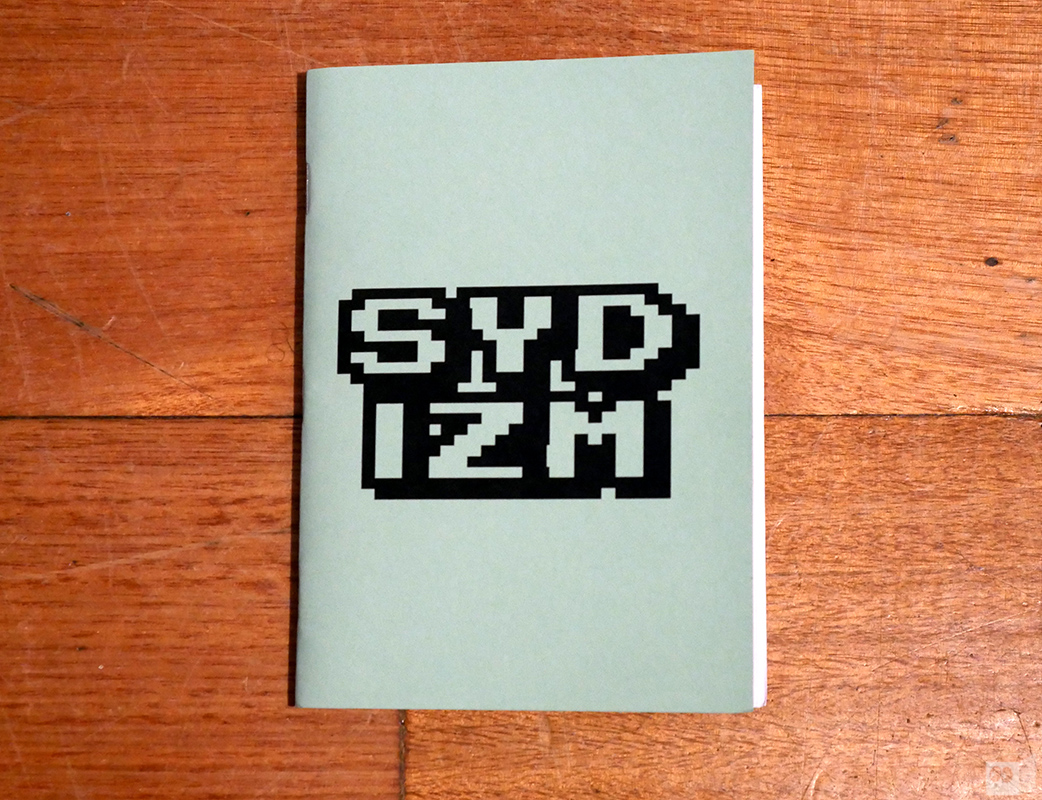 There has always been animosity between two of Australia’s Eastern major forefronts, Melbourne and Sydney. Whether it is through sport, the arts, culture, lifestyle, beaches and, of course, graffiti – nobody can decide who’s metropolis reigns supreme. With neither side backing down without a fight, it’s safe to say that all this passion must equate from some seriously good points for each side. In terms of graffiti, each cities scenes feature a healthy dose of equally great writers, artists and bombers to match any city around the world, making it easy for photographers from both ends to shoot. Sydney’s CZNA has lent his lens to the New South Walls capital for nearly two years now, sharing a selective dose of the CBD’s best cases of pure vandalism. Presenting most of these finds on Instagram, the photographer has recently released their first self-published, short-run zine to compliment and preserve some of the cities most covered canvas’. SYDIZM, is a 56-page pocket sized release that possess all the right points (a project like this) should be trying to reach, giving its viewers a short understanding of what is happening in their hometown or abroad. Packed with well over 100 images, this release also comes packed with two short and sharp interviews with Kewl and Mopse, an unexpected bonus. Despite its smaller size and monochrome layout, the zine is just as easy to flip through as their A4 counterparts, with each image as dignified as the vandalism presented in them. 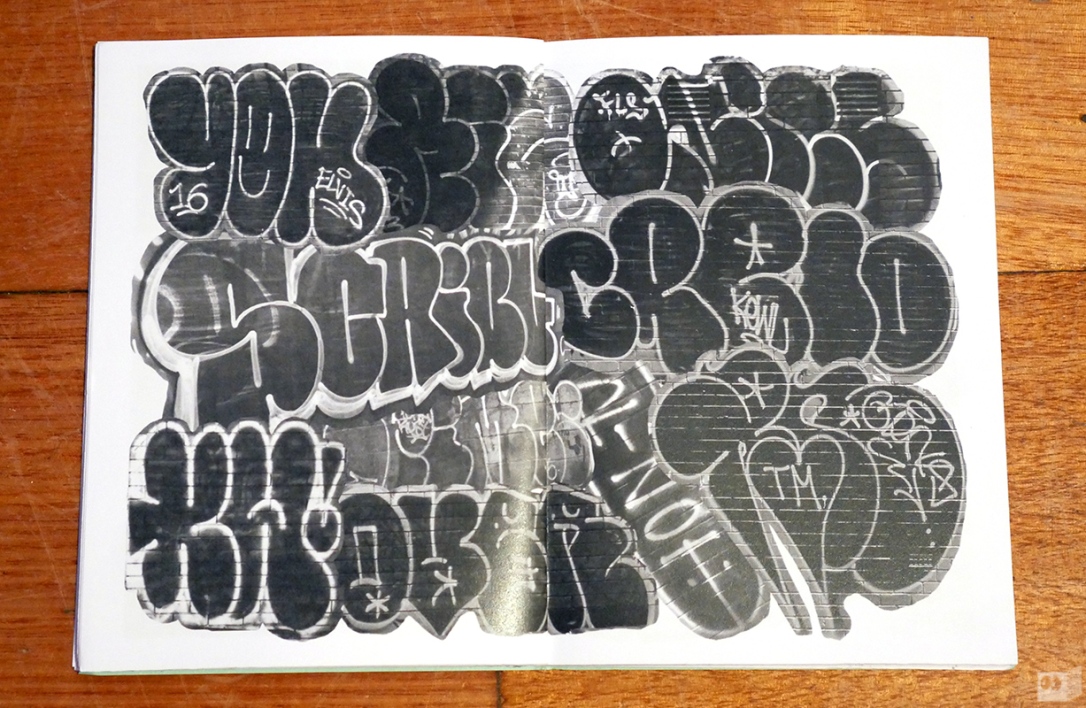 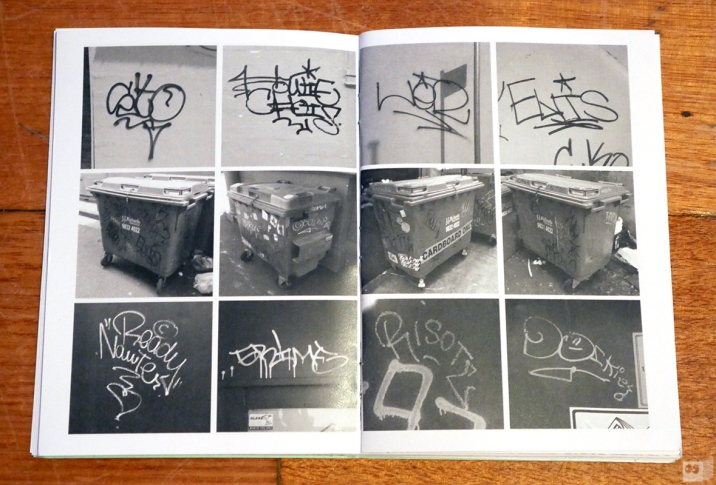 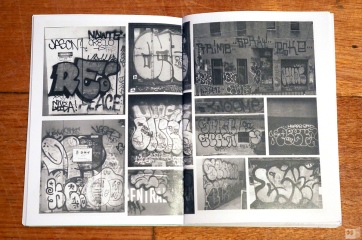 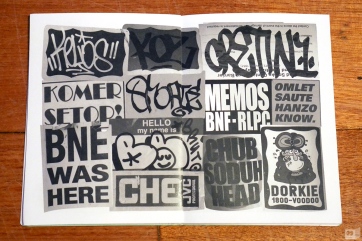 Littered from with plenty of style and variety, The SYDIZM Zine makes a strong case for the Sydney graffiti scene as it encases a stack of great graffiti from a city, some would agree, equals to the rest of us down south and around the world.

The first run of SYDIZM has unfortunately sold out, but the second volume will be available soon – follow the CZNA Instagram page (listed below) to stay up to date.